Paul Merson's Wan Bissaka Prediction Has Resurfaced And He Was Right

New All or Nothing Episodes Show Aubameyang's Dramatic Exit 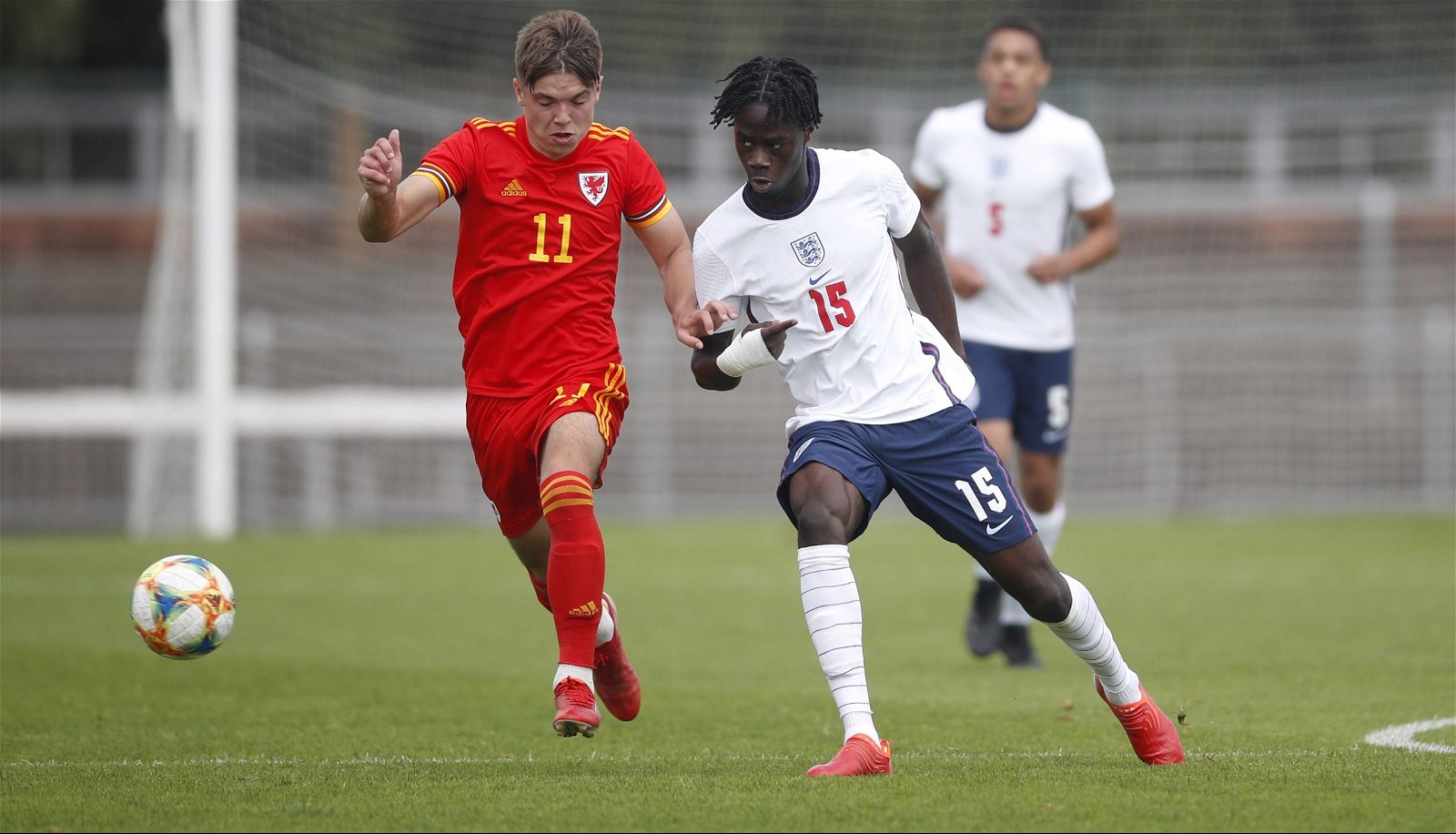 The Manchester City starlet is set to undergo a medical at Thorp Arch today (Friday 1st July) ahead of his switch from the Premier League champions, who are expected to sign Whites academy graduate Kalvin Phillips in the region of £45m.

The 18-year-old central midfielder, capped at England U18s level, is expected to cost around £5m and will soon link up for pre-season training in a bid to fight for a place in Jesse Marsch’s first team.

Will Darko Gyabi become a star at Leeds?

Marsch will see the potential

Whilst the Yorkshire side and the American head coach are losing one of their standout performers to somewhat a top-flight rival, they are getting a hugely promising talent in return.

Marsch has expertise in developing young players, largely seen during his spell at RB Salzburg, where he coached the likes of Erling Haaland, Patson Daka, Takumi Minamino, Dominik Szoboszlai, Brenden Aaronson and many more.

Therefore, the task at hand of evolving Gyabi into a future star is one which will excite the former RB Leipzig boss. In the Man City gem, he’ll be getting some player.

The teenager has become something of a stalwart for the U18s and U23s at the Etihad Campus, registering 39 appearances across the two teams since his move from Millwall in 2018.

Gyabi has been lauded as an “exceptional young player” by former Lions manager Neil Harris, as well as a “wonderful talent” by professional football coach Harry Brooks, who also claimed:

“He will have made his Premier League debut by the end of the season, I have zero doubts. If you’re building an ideal number 8 in a lab, you’d come up with something like him.”

If that turns out to be the case, then he could well be the long-term heir to Phillips’ throne in west Yorkshire, though it’ll be on Marsch to achieve such a feat, something he will undoubtedly relish.