big surprise for the future of Kalidou Koulibaly?

Sergio Ramos at the heart of a new controversy in Spain, Barça targeted!

a former partner of Mbappé balances on his choice and denounces external pressures!

Benzema offers himself a new legendary honor at the Merengue

the Mbappé clan reaches out to Neymar, Barça gives a radical response!

Mahrez and two other great catches in Madrid's plans for 2023? 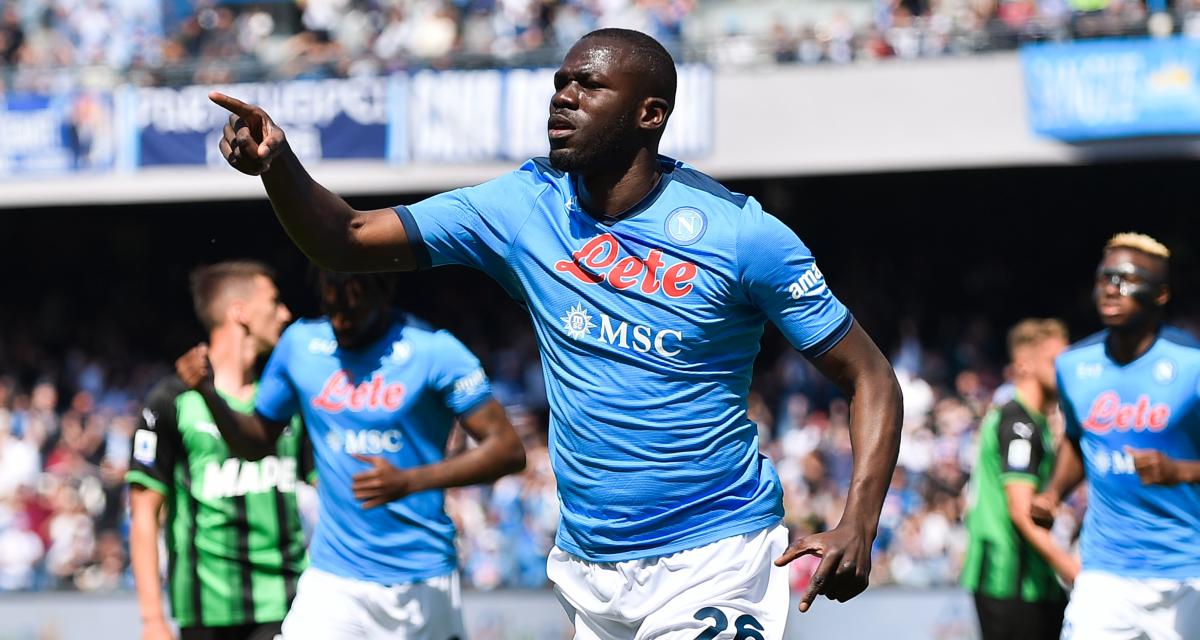 As relayed SPORT last nightKalidou Koulibaly said the day before yesterday to the BBC, that he was already thinking about next season with Napoli:

” I can’t be totally happy because we wanted to fight for the championship, we wanted to be in the fight, and we didn’t get the points in the final stretch. I have a very special relationship with the people of Naples. They made me feel very welcome, as well as my family and friends. Many people congratulated me when we won the African Cup. We will lose some players, there will be changes next season. But I know that Napoli will do everything to be in the title race. »

In recent weeks, his name has been regularly associated with FC Barcelona, ​​​​a club for which the Senegalese wants to play. He waits for the Blaugranas are ready to welcome him, but he is not likely to wait forever. Which means he could stay in Napoli, as he implied in his interview with the BBC. On the other hand, this statement turned towards the 2022-2023 season can have another meaning, that of hiding the truth, in order not to reveal too soon what he intends to do. Answer in the next few days.

What if Kalidou Koulibaly finally stayed at Napoli? In any case, this is what the central defender hinted in a recent interview. He plans next season with the Italian club and does not hesitate to salute the Neapolitan supporters, who have given him a lot.

Ancelotti validated a big arrival in attack to support Benzema

the extension of Dembélé in the impasse, the PSG and two cadors on the lookout